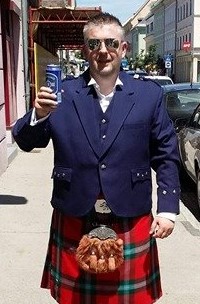 It’s all about the people!!

Whether that be friends of old or friends you meet, people who arrange match transfers or “tartan tourist” excursions, or the people who offer their time to make things happen.

Where did my journey start with the Sunshine Appeal? Well I can’t honestly say exactly when, but a bit like my intro, I can relate to a number of different occasions that I can now look back on and say “That was worthwhile, with goodwill and charity being the winner” (“winner”, not a word we usually associate with Scotland!)

The first donation I attended was the one that took place in Macedonia (September 2008). But how I knew of it? I “think” it was via the Tartan Army Message Board (that’s the old days where message boards were cutting edge, aka pre-Facebook and the like). There was a shout going out to any fans travelling to bring some bits and pieces, especially for the children at the orphanage. There was enough sweets and bottles of Irn Bru, plus colouring pens/books and stickers etc. to open a shop. I remember the feeling of helplessness, as there’s us (I’m a father myself) giving what we would probably think of as a token gesture, but to these boys and girls it was like them having the Golden Ticket for Willie Wonka. Humbling is a word often used but was very fitting for this occasion. 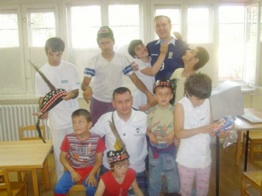 I mentioned match transfers and “tartan tourist” trips; as well as being a good thing to be doing and helping me to get from ‘a to b’ and/or see some sights (Matka in Macedonia being a partially tough one, so I arranged a repeat for others on our next visit there …….. the death threats I got were shocking!!), the people who’ve arranged the travel I’ve been on have always adopted the “all excess money is to be donated to charity” approach, which is a trait I personally commend. It’s probably why I’ve ended up doing a few myself! 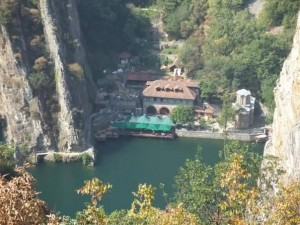 My greatest feat (ok, I’m indulging myself now!!) was the buses for our game in Serbia from Belgrade to Novi Sad. Why is this indulgent you might ask. Mainly as I didn’t even travel on them and left a very capable person (I won’t name you Alan since you’re a modest type of guy) in charge. Those coaches were able to be ran on a not-for-profit basis through the help of another person who wasn’t travelling either. In fact he’s not even a Scotland fan. We got the benefit of the Welsh fans’ previous trip with their fans’ liaison person helping us out and using their contacts to sort the lot out, including the police approval, etc. So ‘he’ might be a diving cheat but let’s not tar them all with the same brush.

I’ve been fortunate enough to have also arranged a donation. It’s no mean feat trying to find a suitable recipient whilst remembering the criteria they must meet, where they must be helping children/young people improve the hand that life has dealt them, be non-government supported and non-religious, all coupled with them, in essence, be self-supporting in their income.

Why is this important? It’s so we can be sure that whatever money is being donated is directly used to help the charity deliver its programme of help, and not diverted off into any activity that doesn’t directly deliver benefits to the children.

My donation, I didn’t know it at the time, ended up being the 60th consecutive donation (the Diamond Donation) which pulled together a lot of different people to help make it happen. Finding a non-religious recipient on the island of Malta wasn’t easy, but we found ‘Puttinu Cares’ and with the help of people like (but not limited to) Ross from Mid Calder TA, Daniel and Isabella from Fat Harrys, plus of course the TA’s very own Ted ‘better than Elvis’ Christopher, a presentation of £5,000 took place. 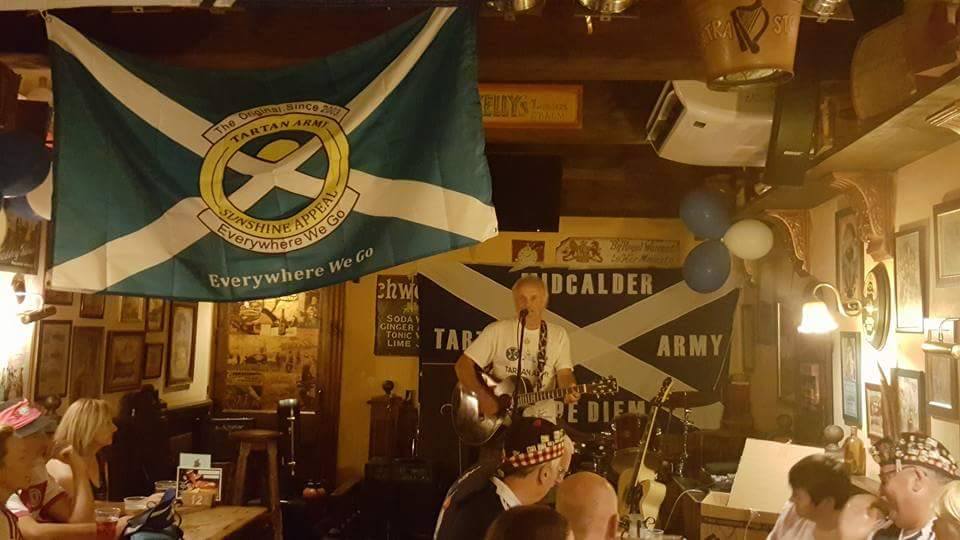 When I was asked if would accept an offer to join the Steering Group, I had no idea what the then members thought I would bring to the Sunshine Appeal, but I can only hope I live up to the expectations of the Sunshine Appeal and its supporters, so we can continue to make donations (unbroken) all the way from 2003 and as far into the future that we possibly can.