We would like to say a big thank you to Cloverleaf Tartan Army from Aberdeen who held a Charity Night in the Cloverleaf Hotel in aid of the Sunshine Appeal on Saturday. 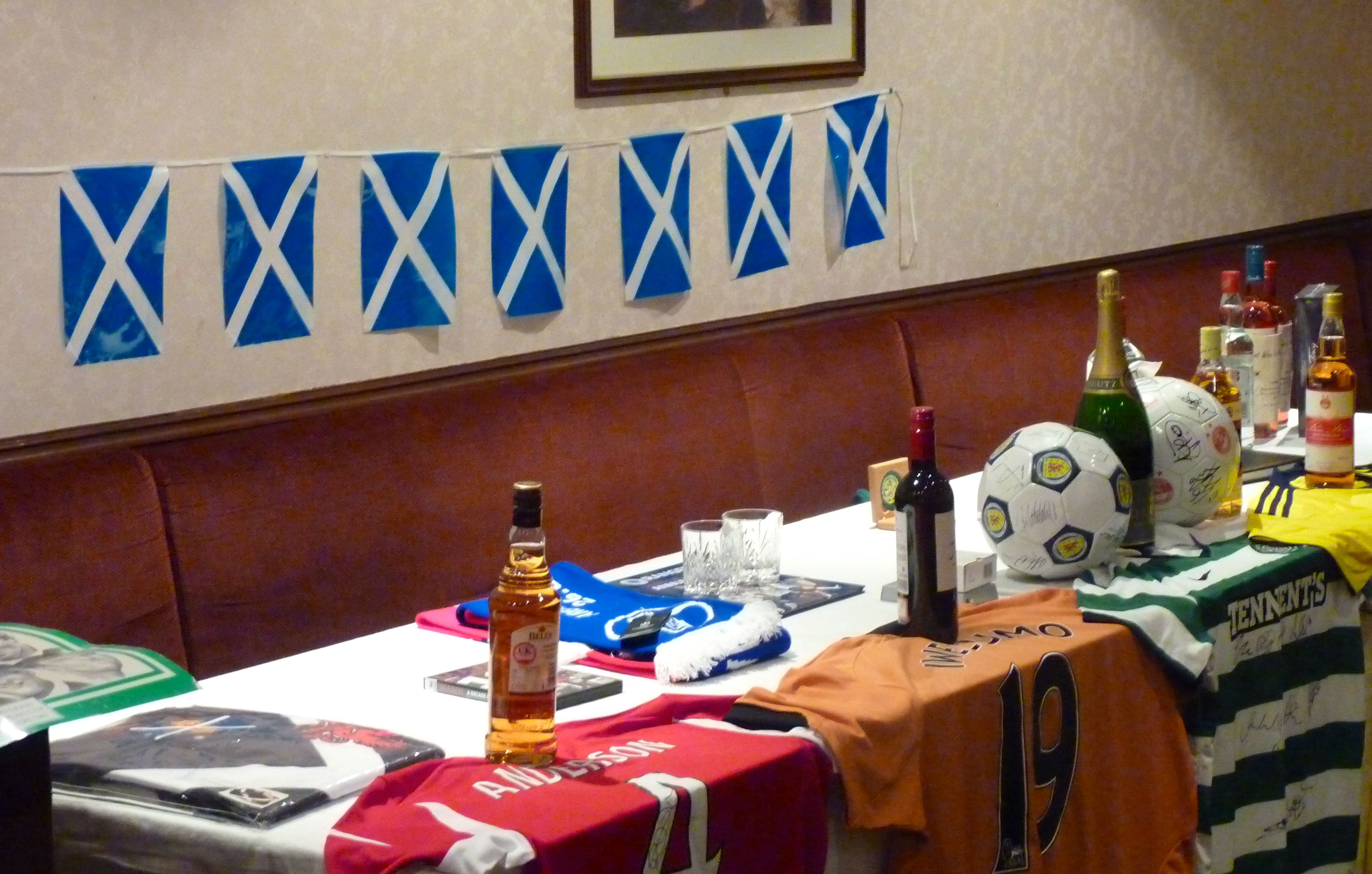 Some of the prizes on offer for the lucky raffle winners

Everyone in attendance were kept entertained by the numerous footballing stories from Dick Campbell and Craig Brown along with comedian, Scott Glynn, rounding off the night in his own unique way. 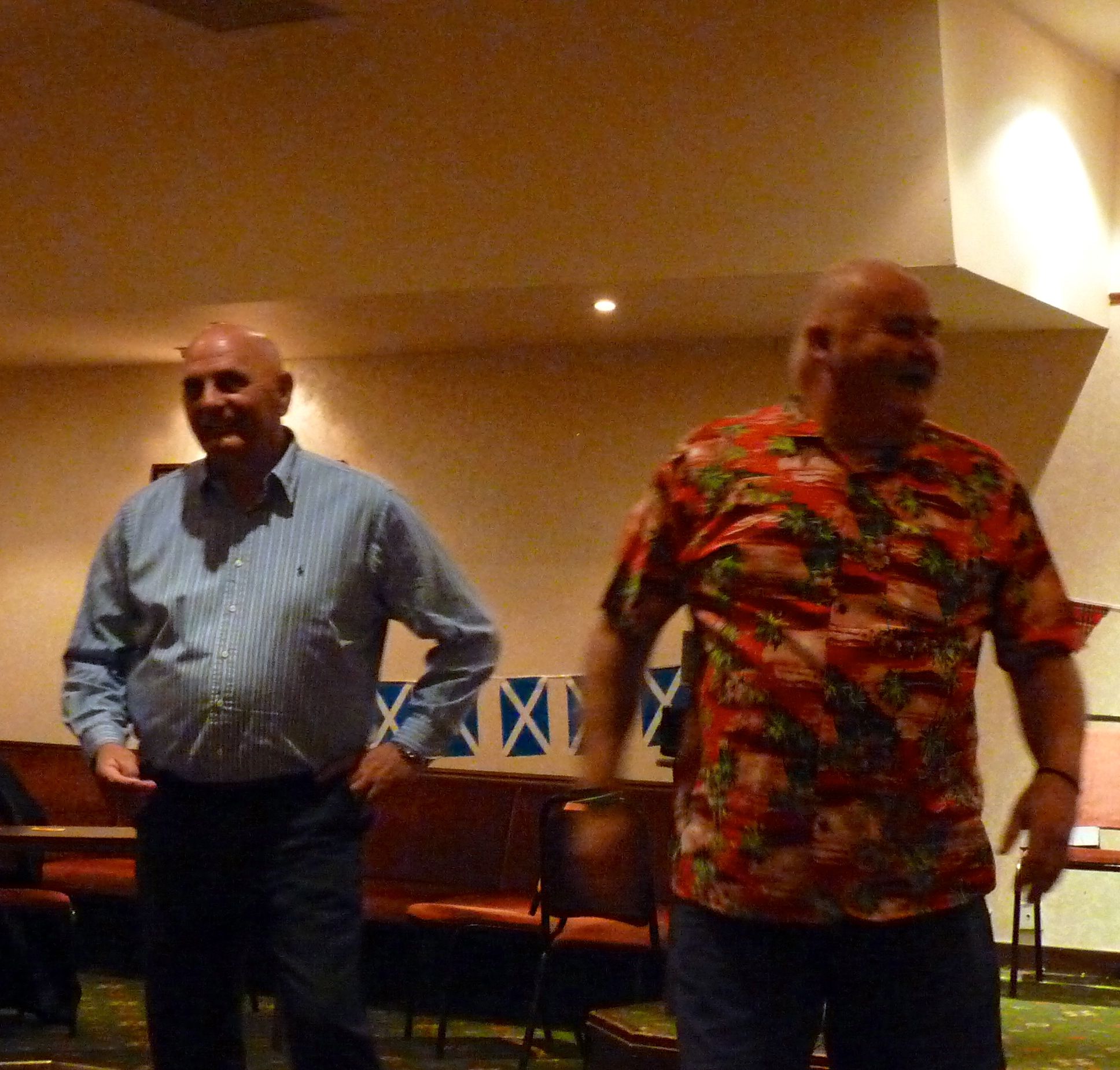 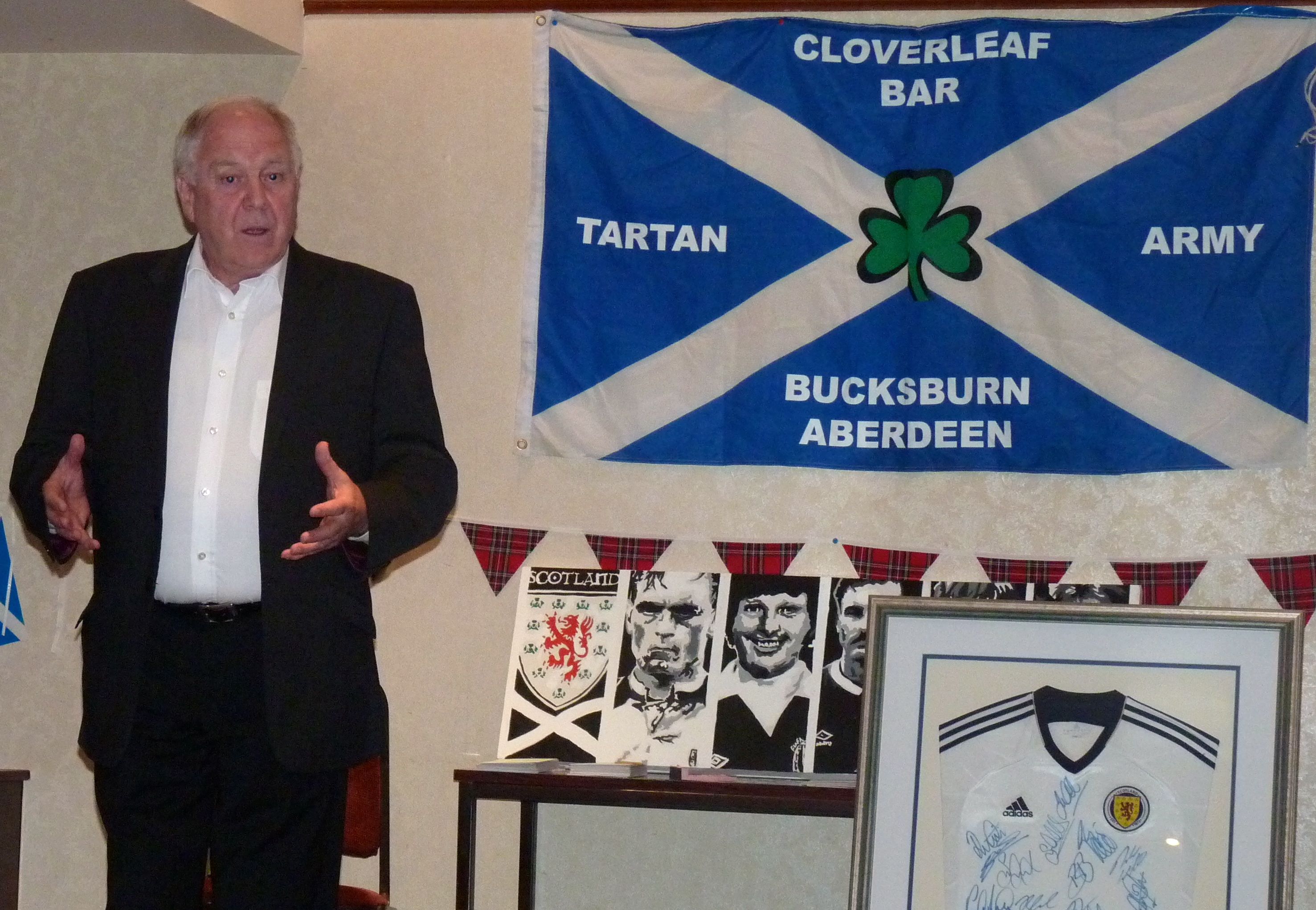 We are grateful for your hospitality and we look forward to a return visit in the future.. especially for the stovies that were on offer. 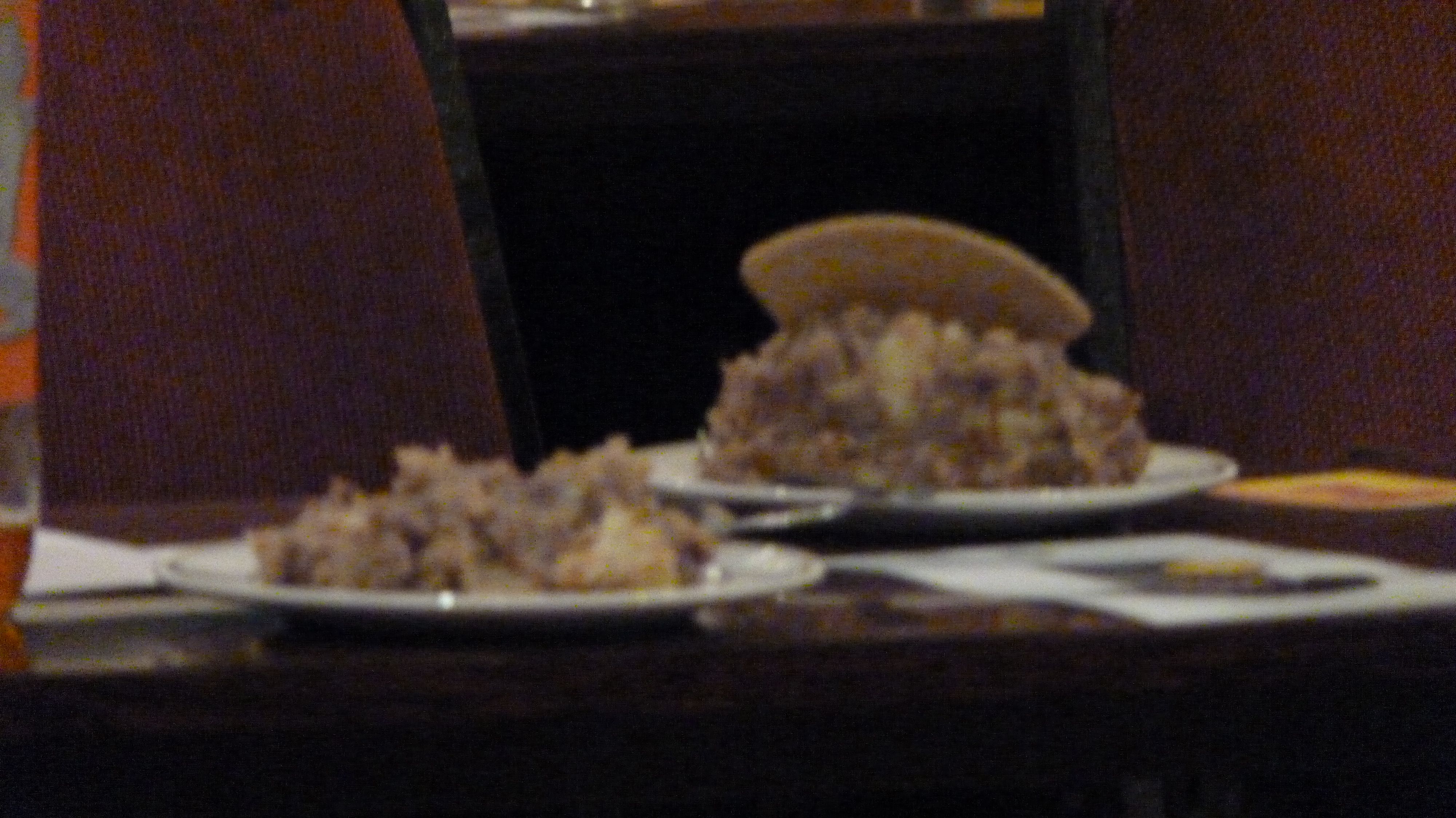 The Sunshine Appeal funds have been increased by the magnificent sum of £2,000 and we are extremely grateful for your continued support. 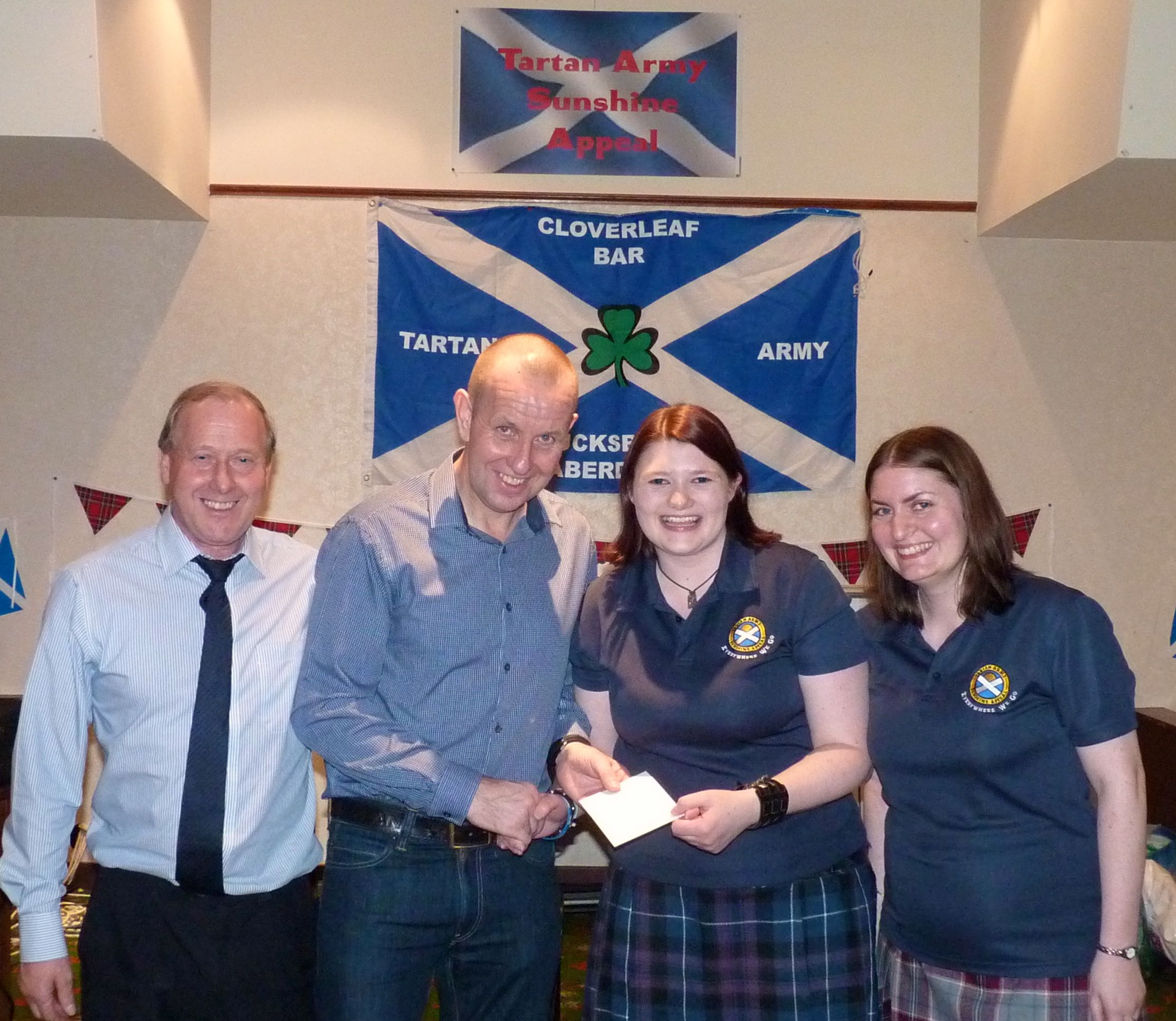