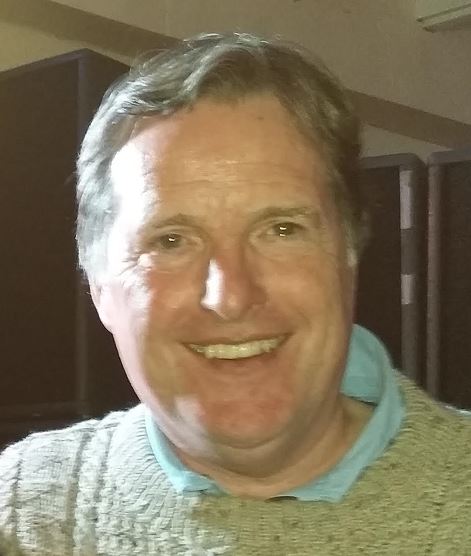 Enjoying a beer in the sun outside Dortmund’s Radisson Hotel as the Scotland team returned from a training session, a conversation was struck up with the couple at the next table -John and Marion Daly. Within minutes they had worked their magic and I was a committed supporter of the Tartan Army Sunshine Appeal. This led to me doing a three page feature interview about TASA with John for Independence magazine in 2016. If anyone is ever in doubt about the breadth, depth, commitment, emotion, humour, imagination, innovation, dedication, teamwork and wonderful compassion and humanity of TASA, John’s interview is an outstanding summary of 13 years of fantastic efforts and success by many people. I am proud to be associated with, and a supporter of, Scotland’s greatest ambassadors!
My 2016 TASA highlights? The Slovakian FA high profile recognition given to Neil Forbes and Dougie Wotherspoon on behalf of TASA as they became the focal point of the half time show in Trnava; and seeing John Daly stumped for words (first time?) aboard the anchored Hornblower as he was presenting the donation to AccoglieRete on the day of the Italy friendly in Malta, as some intrepid footsoldiers were jumping from the upper deck into the cooling waters below. As John was solemnly speaking, a ginger-haired fan, quietly, slowly, head bowed, expressionless, made his wet and naked way (hands covering the “acceptable” ginger pubes), across the deck in front John. With delayed reaction, a stunned John shut down in mid-sentence before dissolving into laughter as the white-arsed miscreant disappeared across the other side of the deck without even a backward glance!
That same Malta trip was memorable for a non-TASA incident when I got lost post-match in the dark country lanes in the environs of the stadium, resulting in an unforgettable encounter with a local. A long unbelievable story in which a former Scotland manager’s name features prominently, but one I’ll share over a beer some time!  We are privileged indeed to be met with such great warmth “everywhere we go”. I’ll especially never forget the overwhelming reception by the citizens of Zagreb and Tblisi.
First Scotland away game? Unfortunately mine was certainly not a precious memory! It left me with such a psychological scar that I wasn’t able to return to the scene for 38 years! England 5-1 Scotland.
Me and my pal Tommy had only decided to travel to Wembley ‘75 as we returned on the bus back from the midweek victory against Northern Ireland at Hampden. We managed to rustle up £25 each by the Friday morning and headed to Argyle Street to hitchhike to London. Within 30 minutes we got a lift and the guy drove us all the way to Swiss Cottage. We had no match ticket, no accommodation, no change of clothes, and there was a transport strike. One ticket was bought at Trafalgar Square that night and we made our way to Euston(??) station by 2am to wait for the sleeper trains arriving. We fell asleep on the floor between the left luggage lockers and thankfully were kicked in the ribs at 6am by two London bobbies to get us to move on. “Thankfully”??? Yes, otherwise we’d have missed the first sleeper train arriving and that’s where we got our second ticket.
I’ll bypass the game!
After the game we ended up in a pub in Notting Hill, in the company of Rangers fans from Kilmarnock. Come 9pm and nae money left, we had two problems – where to kip and how to get home! Tommy and I had differing views. We arranged to meet at 11am next morning on a corner near the tube station to start hitching as he headed off with a splinter group and I eventually ended up sleeping in a bath in the hotel across the street.
12:30 next morning, still no Tommy. A guy called Rab I knew from Port Glasgow gave me a shout as he came out of a paper shop. He offered me a lift with his three pals. What to do? Tommy hadn’t shown up, I had nae money. I had to take up Rab’s offer.
Unfortunately Rab’s car soon broke down. We couldn’t afford a mechanic, Rab wasn’t in the AA, so we had to take turns standing by the side of the road seeking help. It took until around 8pm that night. We slept in the car – 5 of us – and continued home first light. I got back to my student digs on Monday teatime, thinking Tommy must be worried about me not being back yet. Naw! Tommy didn’t get back until the Thursday!!
All of that to see a Scotland team we thought overwhelming favourites to win, being gubbed!
See, life without mobile phones, luggage lockers at railway stations, and hitchhiking from Argyle Street to London – might seem like another planet to some of you! Getting gubbed? Probably all too familiar!
Wembley ’75 – my first Scotland away game – even writing this now I think it’s a wonder that there was ever a second!!! See you in Lithuania!!!! 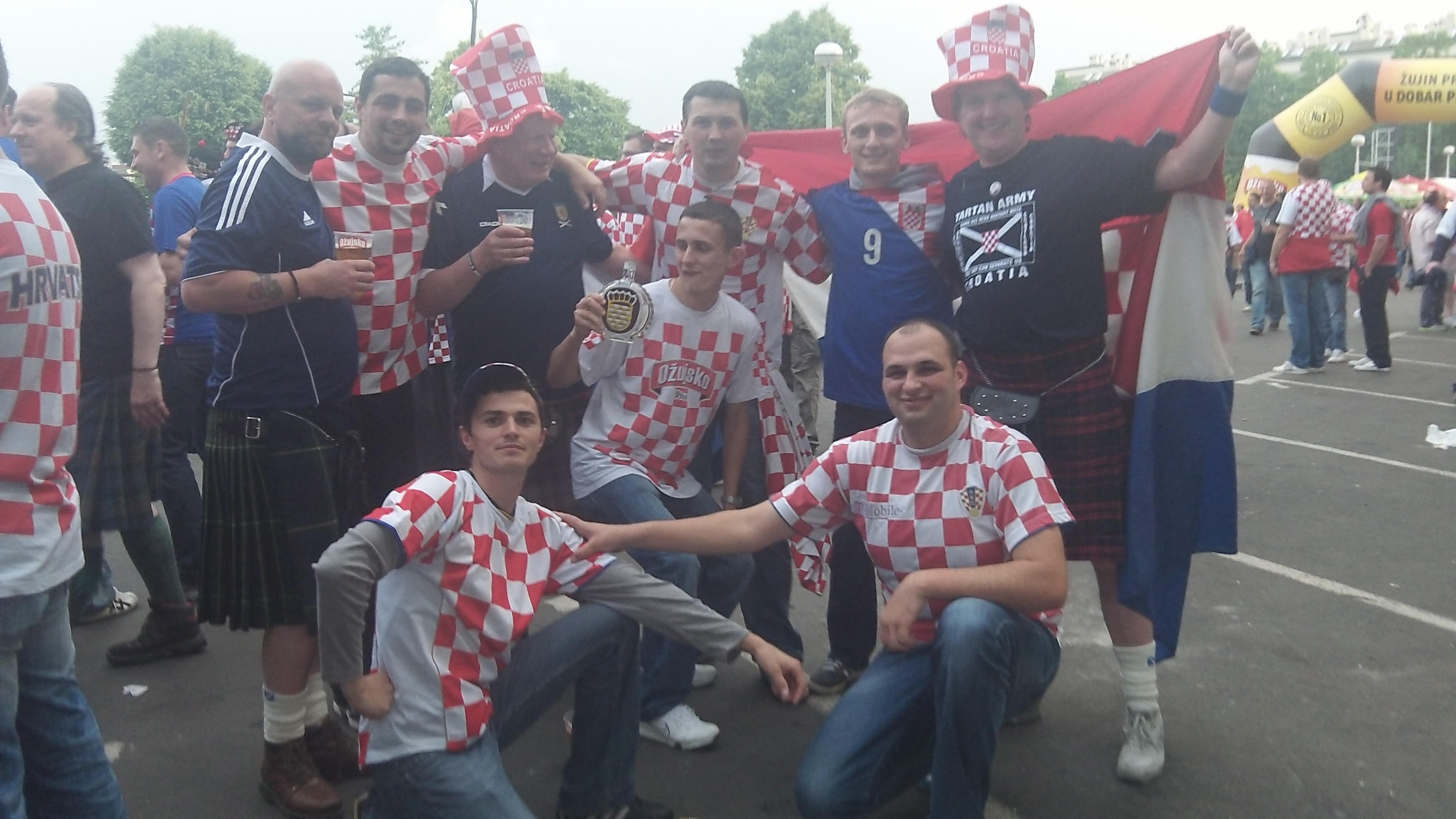 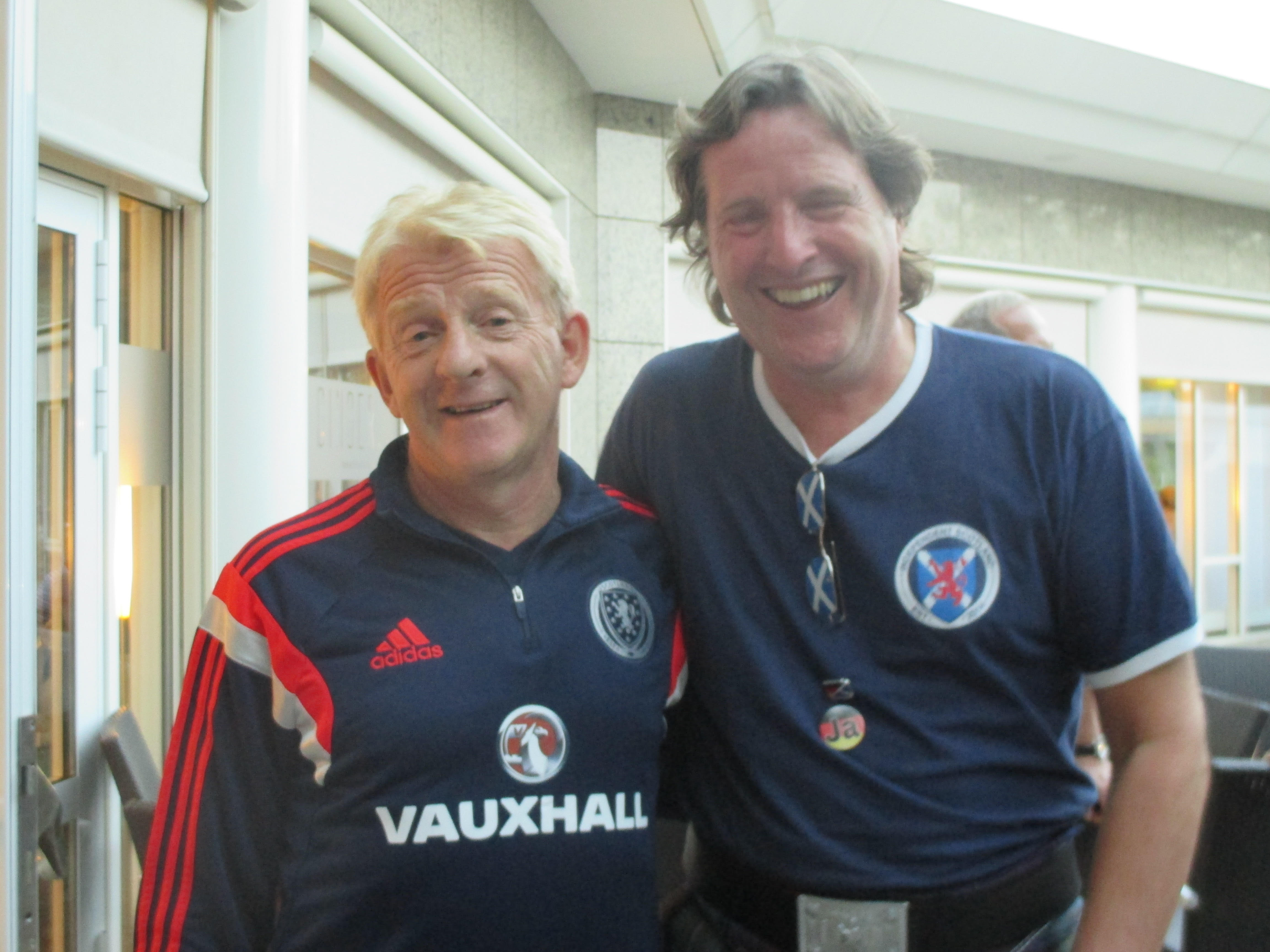 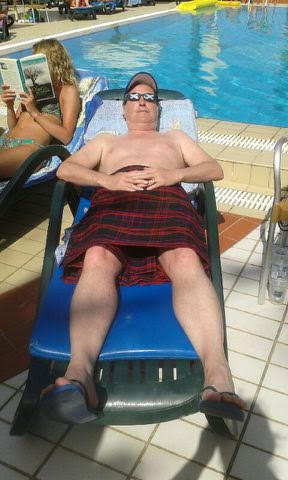 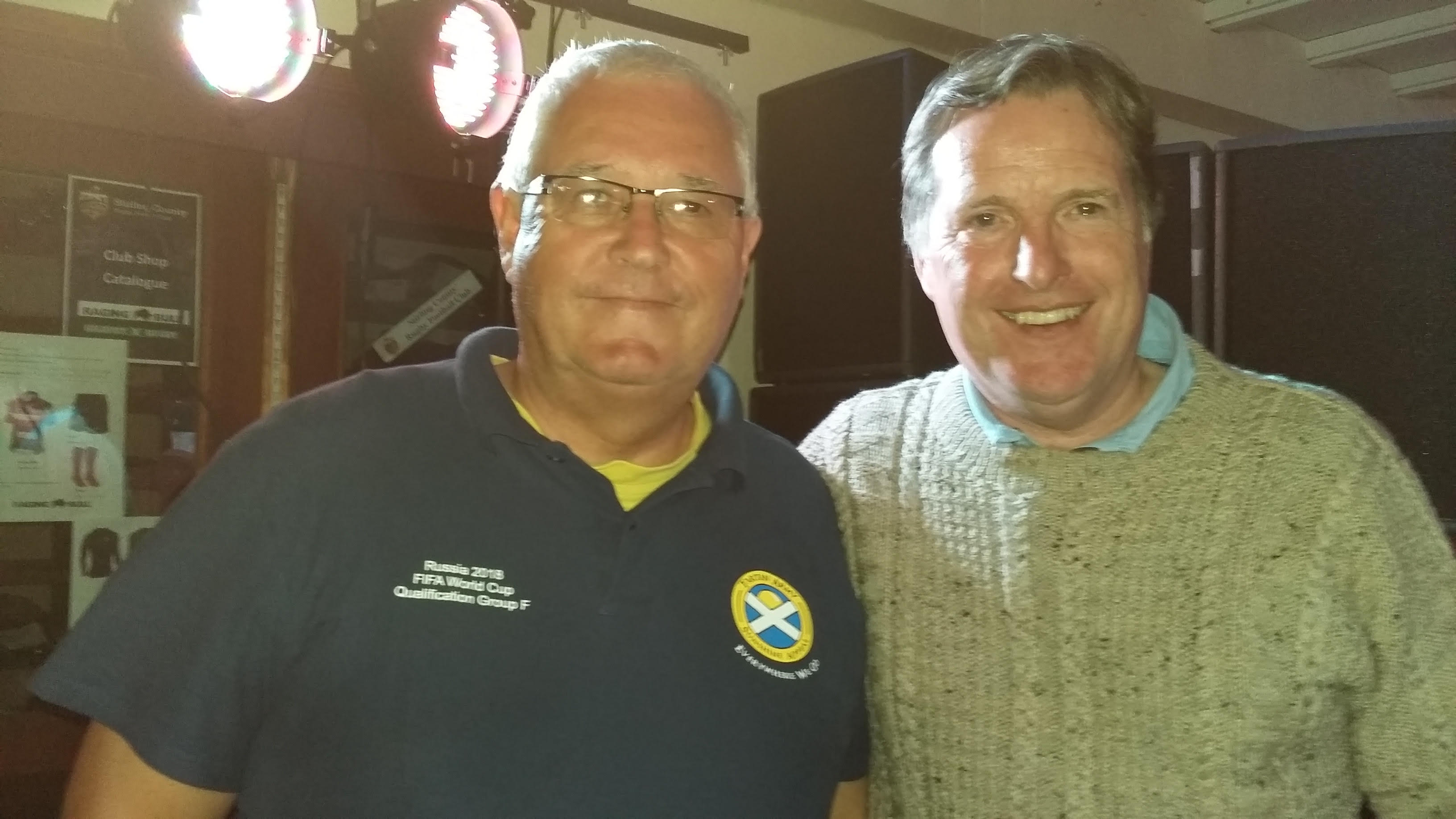