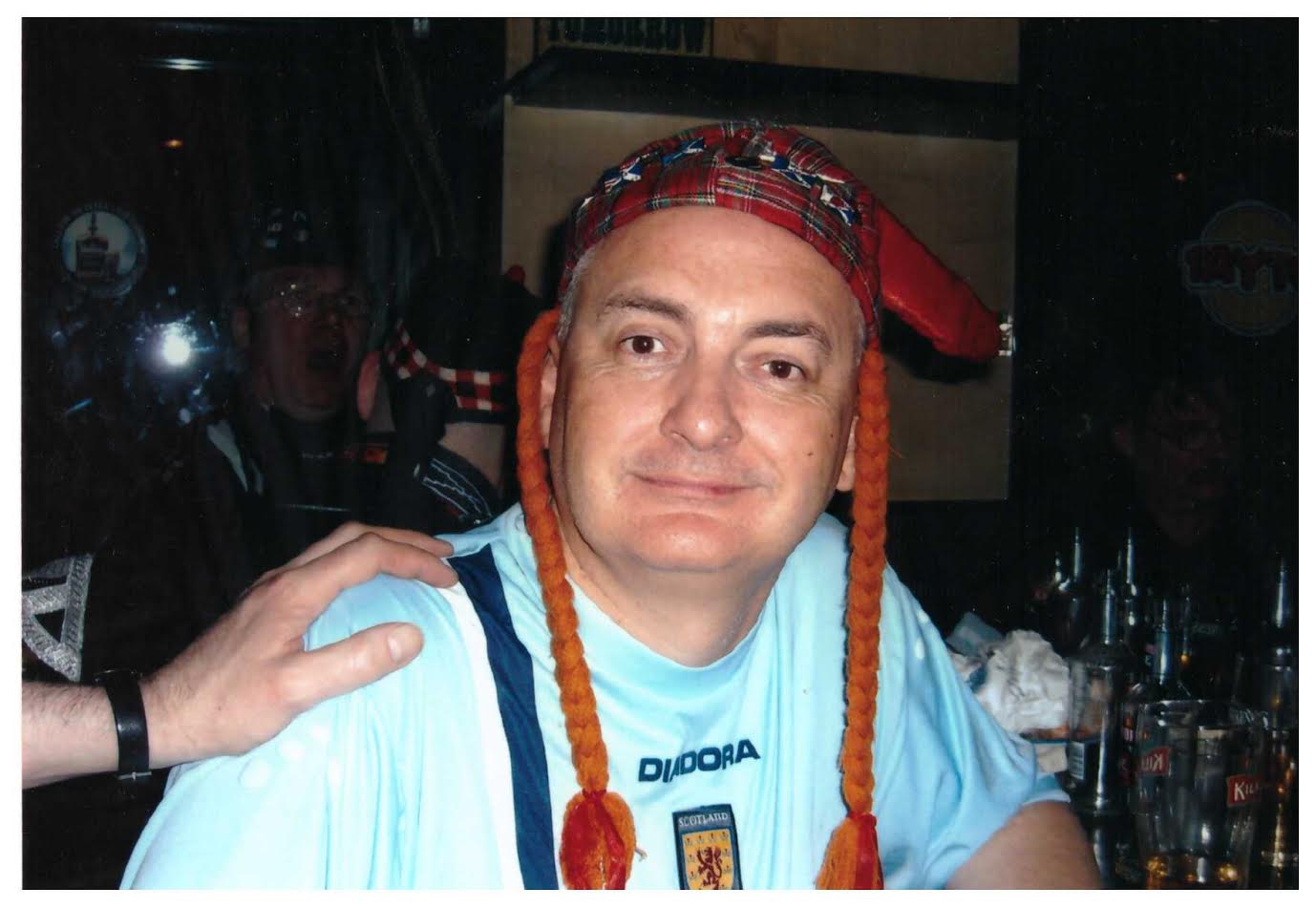 Despite my deceptively young good looks, I have been following Scotland since the mid 70’s. To paraphrase a remarkable Scots Canadian, this has involved attending four world cups, two European championships and numerous friendlies. When it’s good, it’s truly fantastic but when it’s crap, it’s like the last eighteen months. We used to do really badly in European Championship qualifiers but now we just do really badly.

People always say its not just about the game and this is surely true when you consider the fantastic efforts of all involved with TASA.

Whenever I think of the Tartan Army Sunshine Appeal I think of a sheepdog. Yes really. It’s not a shaggy dog story at all, as there have been various charitable efforts before, but this outfit has rounded them up and points them down the best possible route.

To give you an example of some of the earlier efforts to donate abroad by the TA there was a donation to the Children of Chernobyl Sanatorium in 1997 which included a shoebox donation where fans were encouraged to pack a shoebox with medicines and toys which they could take to Minsk. Also in Sarajevo there was another semi organised shoebox appeal where I believe an orphanage was the main beneficiary. These efforts were very worthwhile and given from the heart but inconsistent in terms of what was donated and the people that benefitted from the generosity of the Scots fans.

Now we have an organisation which through the incredible generosity of time by those involved, makes a donation at every away game irrespective of the venue. I have only been to one presentation as, like a number of people, whilst happy to contribute and donate as best I can, the actual presentation is often a step too far.

Anyone who was present in the bar in Dublin last year when the father of the girl who had died of cancer gave an incredibly moving speech will never ever forget that night. The speech touched the hearts of every fan in the bar and made many of us realise just what a difference these donations make.

So the next time you see any member of the Sunshine Appeal committee at a game, just resist the temptation to whistle or shout “Come by”. They know they are heading in the right direction. 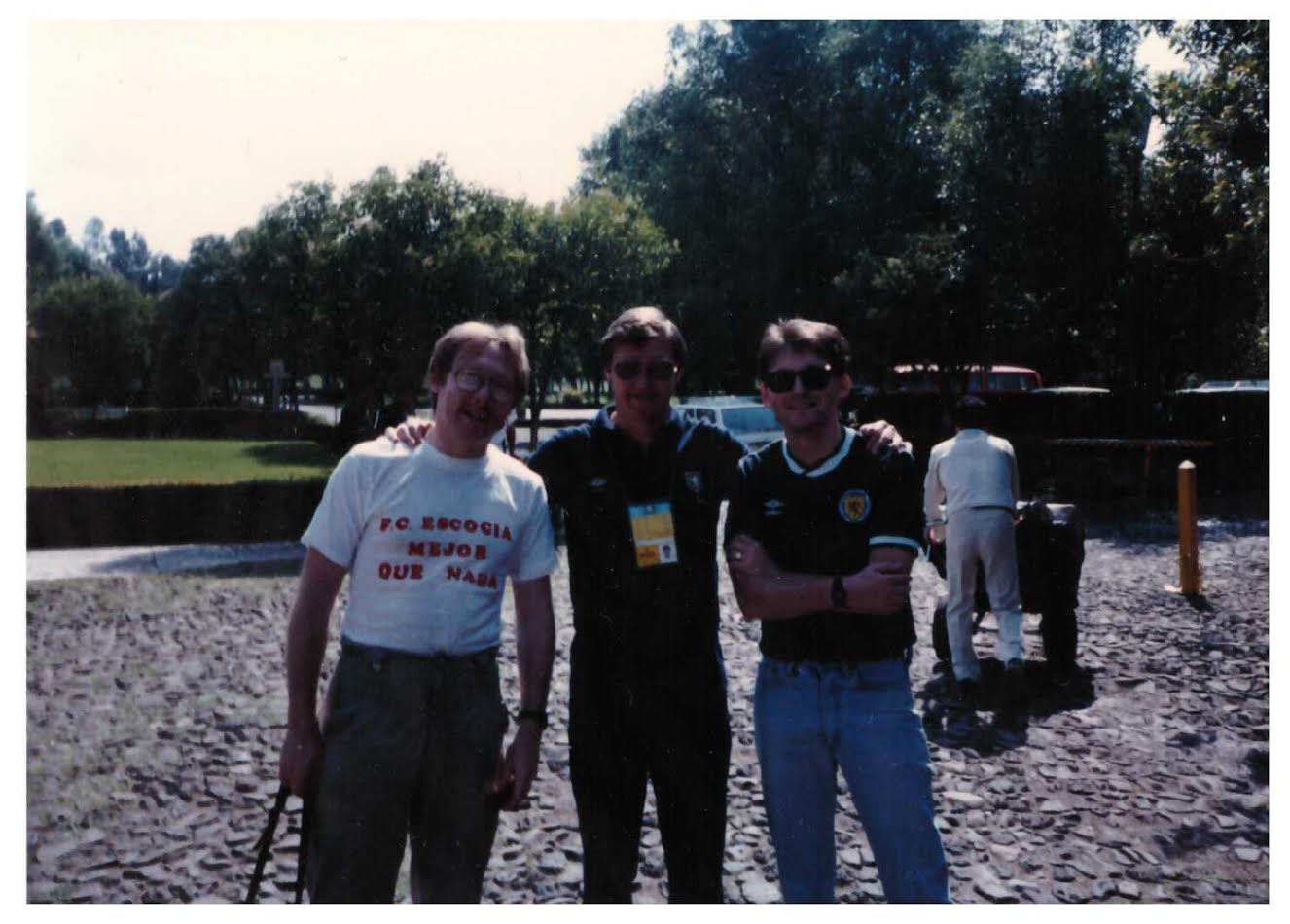 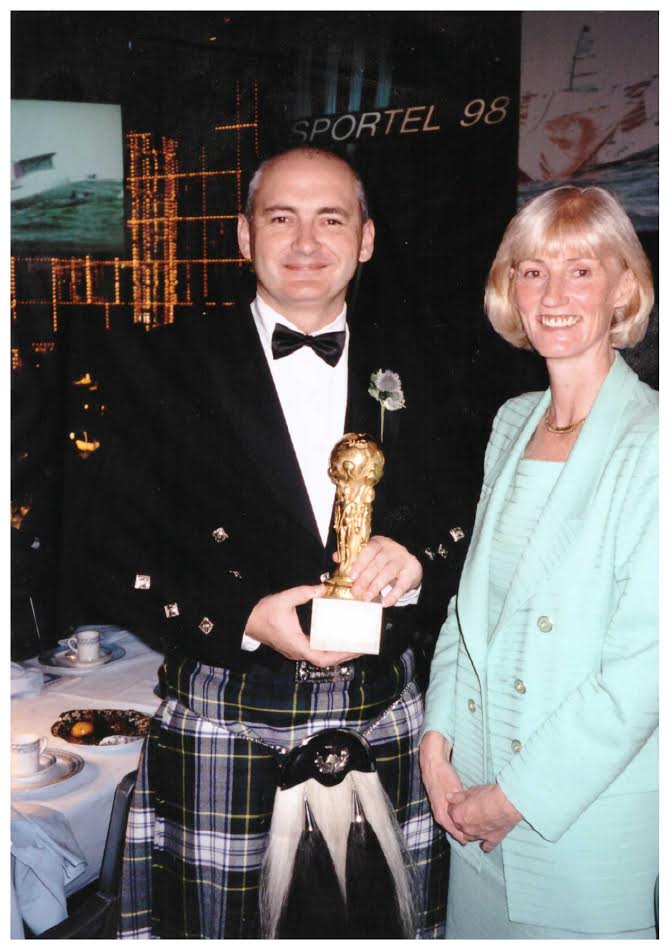