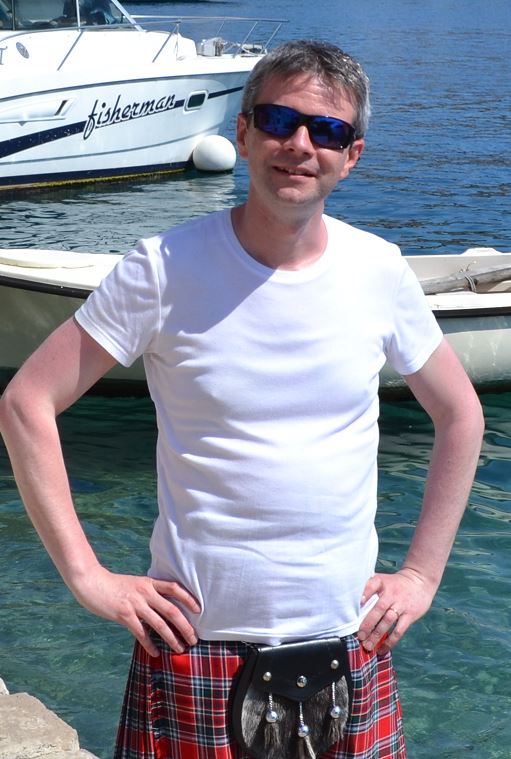 The first Scotland game I remember going to was against England at Hampden with my dad, which must have been in the late 1980s. It wasn’t until the campaign for the World Cup in France in 1998 that I really started going to games more regularly. Sadly I wasn’t in France for any of those 3 games, but I do remember finishing delivering a training class at work early that day, packing the customers off and rushing to the Haymarket Bar to watch the game. Since then I’ve been to most home games and fair smattering of away games. In the last year I have started to go to the Women’s games… perhaps chasing the chance to actually get to a finals!

I’ve heard a few things about the Tartan Army Sunshine Appeal over the years. That’s partly through the odd media article, but I think it’s also a bit of Tartan Army legend you just hear about and know of, about it supporting charities in the countries we visit. It’s a great thing to do. It’s a heart-warming thing to have football bring people across countries and help others in the places we visit.

So, when, by chance, I met John, Marion and Neil in Deventer and they invited me along to the presentation to Kinderhulp I was excited to go along. When we arrived and got chatting with the staff at Kinderhulp it was amazing how grateful they were. It’s easy to think that it’s just the poorer countries where the Sunshine Appeal’s money is needed or should go, but when you hear that this charity helps around 100,000 children a year in the Netherlands who are referred to them by professionals and teachers it’s clear that childhood poverty is a problem everywhere. So, it was a real honour to have some time with the Kinderhulp staff and, in a small way, support them in their work. 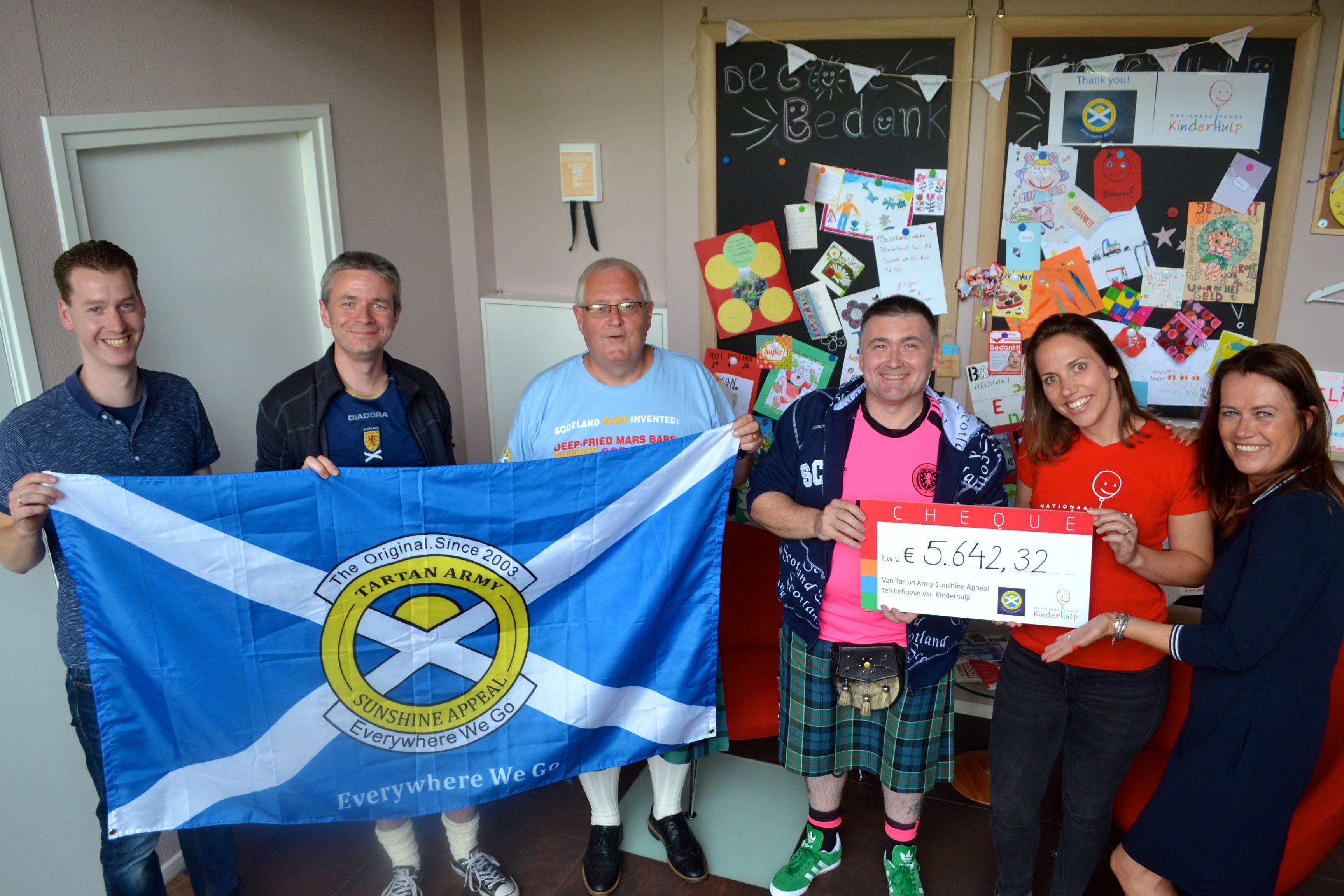 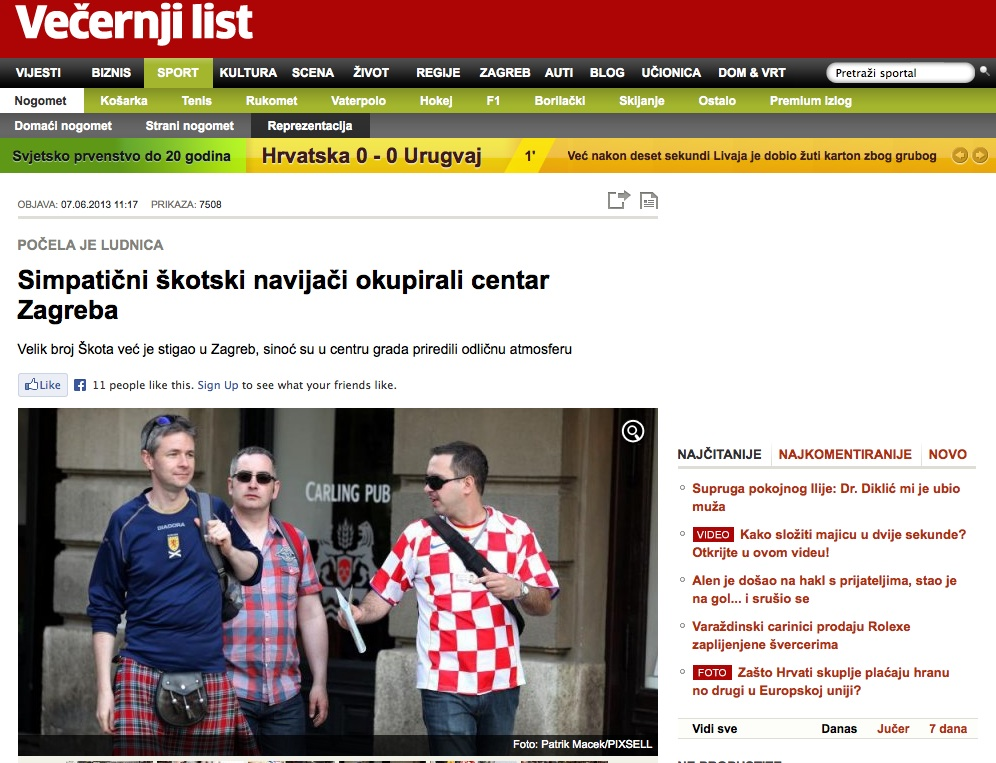