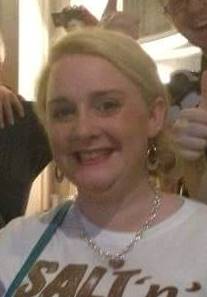 The Sunshine Appeal is an amazing charity. I first heard about it through tartan army friends, who would rave about the appeal and the amazing work they do.

I was very privileged to see TASAs work first hand at an orphanage in Serbia. Not only did TASA give a large cheque to the orphanage but we also took part in a presentation, tour and a game of football with the kids. It was an amazing day and the Sunshine Appeal’s donation has helped the orphanage continue its amazing work. 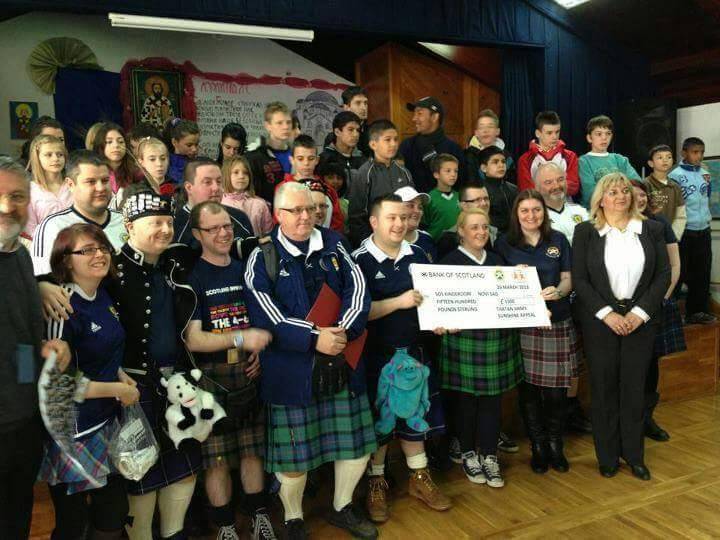 I continue to support the work of the Sunshine Appeal because they are a true grassroots charity. Even single penny raised in TASA’s name goes directly to a children’s charity in the country that we are playing in. Whichever TASA members are in the country for the game are the members who go and give the donation. Nothing is taken from the charity. 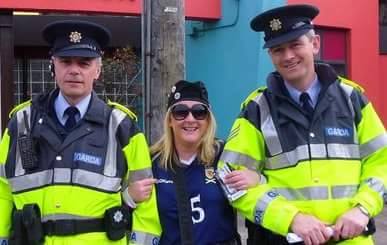 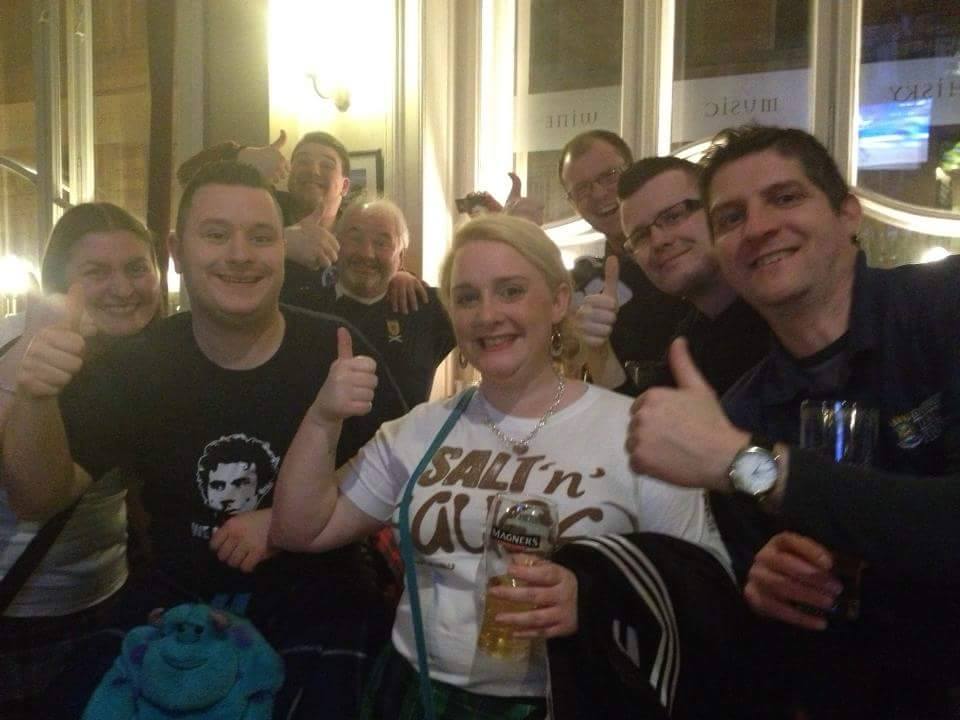