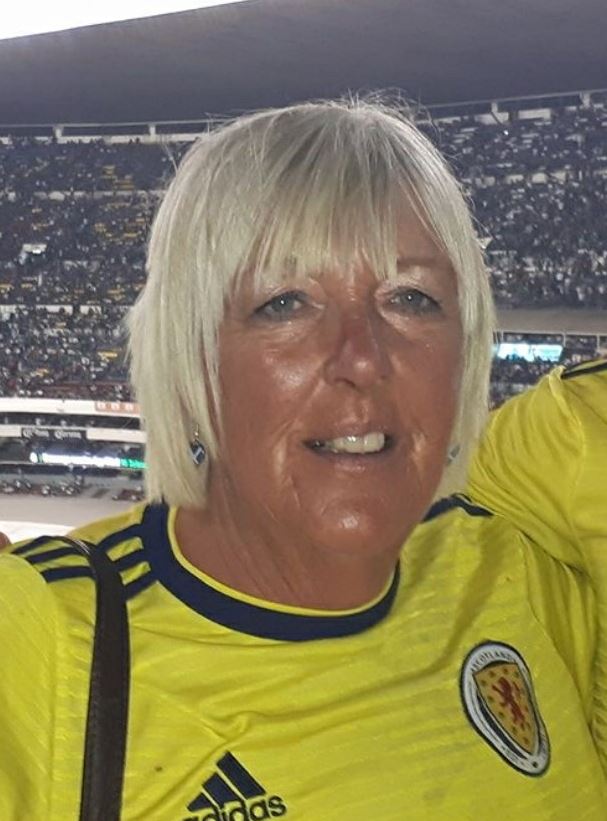 I’ve been following Scotland home and away for a good few years now so when it was announced we were to play Peru and Mexico in friendlies at the end of the 2017/18 season, I knew these were two countries I just had to visit. I think that’s one of the best things for me being in the Tartan Army, is that you visit places you probably wouldn’t go to otherwise. And make new friends from those countries along the way.

I’ve been aware of the Tartan Army Sunshine Appeal and the work they do for some time now and decided, since there were fewer than normal TA numbers in Peru, I would ask about going along to the presentation to support the guys. I am so glad I did, definitely one of the highlights of what was an amazing trip all round.

The presentation to the children’s refuge run by a charity called Project Peru was being made on match day morning. A mini bus took those attending well out of Lima City (and it’s crazy traffic!) along dusty, dry roads to the refuge in a small shanty town called Zapallal. The lady who runs the refuge, Karina, opened the gate and we were greeted by ALL the children, all 52 of them who wanted to hug, say hello to and high five every single one of us. Some of these children have terribly sad stories in their short lives so far but the refuge are teaching them that love is by far the best way and this totally showed in their welcome to us. One of the wee girls took a particular fascination to me and kept stroking my hair. One of the helpers at the refuge told me it was because she’d never met anyone with blonde hair before and she was just checking it was real! 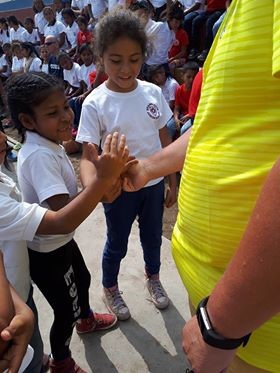 We were shown around the refuge by Karina who is just such an inspirational lady. It was clear she loves the work she does and that every child in the refuge adores her and rightly so because the refuge has given the majority of them a chance to live a happy, love filled life which they wouldn’t have had otherwise. 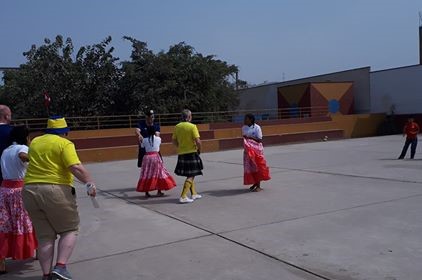 Despite the language barrier (thanks to Matt Waugh for translating!) it was clear the £5000 donation made to Project Peru was going to make a huge difference to these kids and the singing and dancing which accompanied lunch (which tasted way better than it looked!) was their way of showing their appreciation for the donation. 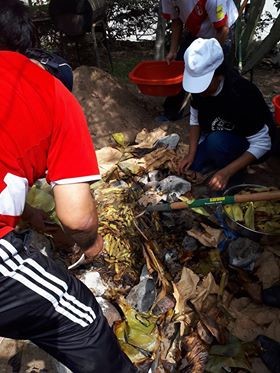 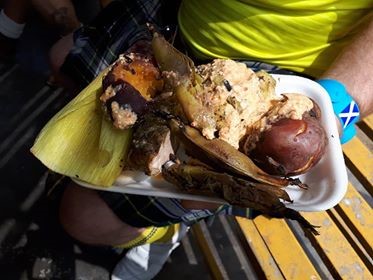 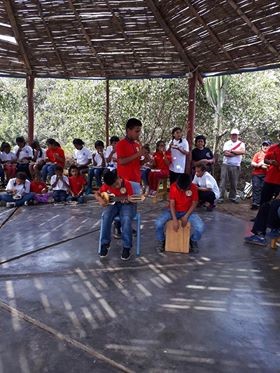 I have massive respect for the TASA team and all the work they do not only fund raising but also arranging these presentations which in itself is no mean feat. I only hope I will be lucky enough to attend a presentation in the future!

I am home now with renewed determination to do what I can to help with their fund raising because when you see what a difference it makes to real children’s lives you know just how worthwhile it is, totally enhancing the Tartan Army’s reputation as the best supporters in the world!