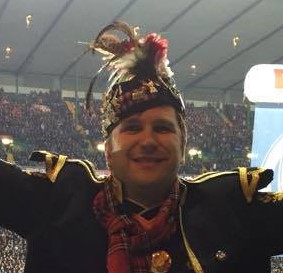 I first heard of TASA when I was player manager of the West of Scotland Tartan Army (WESTA) football team. One of the players and a good friend, Kevin Troy, suggested an ethical shirt sponsor similar to Barcelona who were sponsored by Unicef at the time.
I looked into this further after doing a bit of research I was amazed how the charity donates to every single away game “everywhere we goooooo!” which is now a very popular Tartan Army song!
After contacting TASA it was agreed that the shirt sponsor was an honourable one as every penny raised by TASA goes to the charities. It is also run by volunteers who do not take a penny for their time. 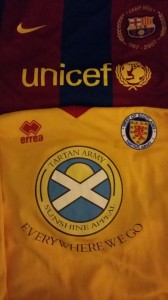 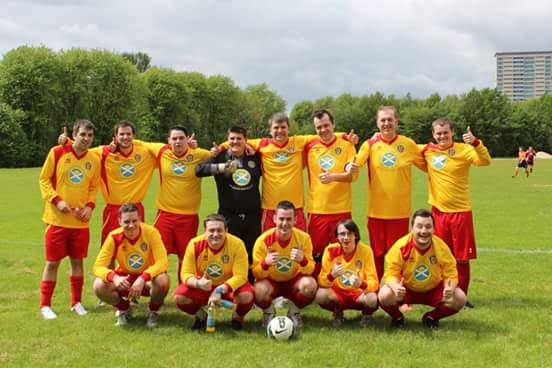 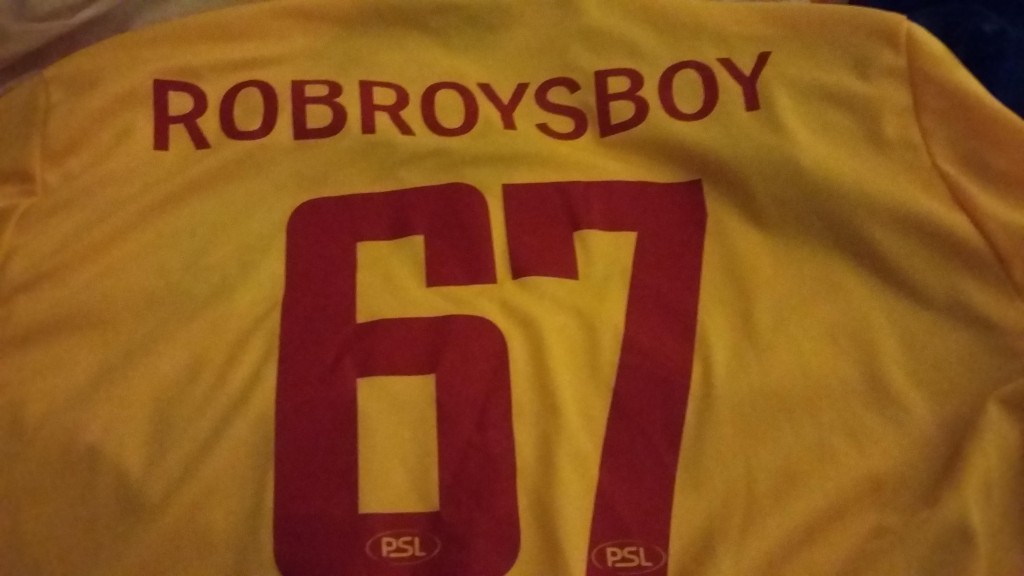 On a personal note when away with the Tartan Army abroad, some countries have social needs much greater than the UK. I do not give cash to beggars on the street but have a clear conscious as I know that TASA will make a donation on my behalf. I also know that they will research their charity thoroughly and it will be a worthy cause.
I also have won the SPFL predictor and came joint third the two times I have entered. I would encourage as many people as possible to play the game. Not only are you supporting a good cause, I must have saved thousands at the bookies!
A truly remarkable charity, that I am honoured to support.
Brian Roy
WESTA player manager 2012-2013,
TASA supporter,
Everywhere we goooooo ! 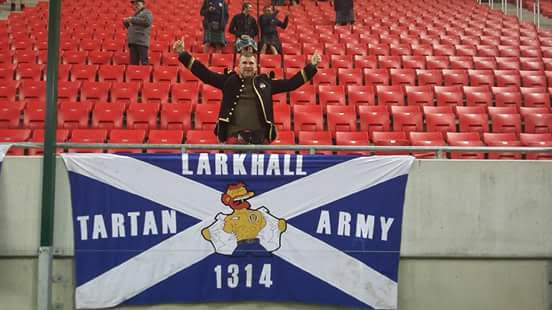