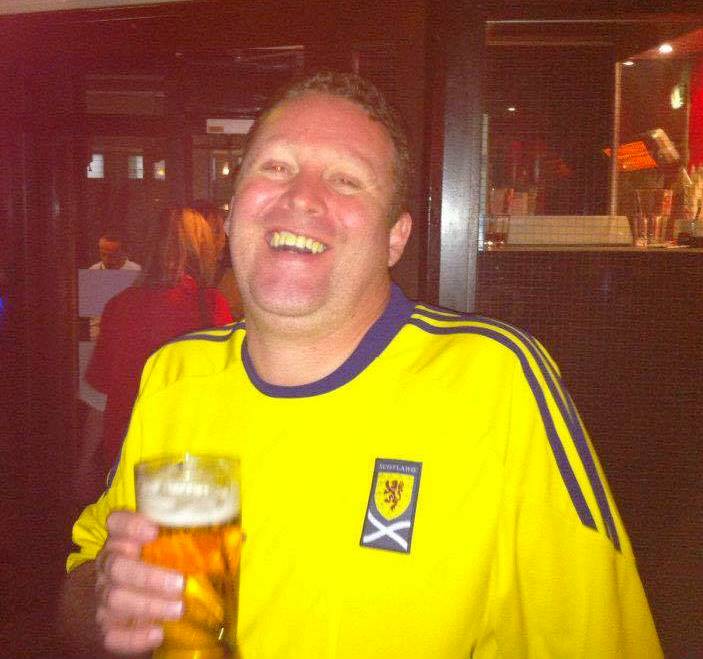 I first became aware of TASA in 2005,  I heard rumours that there was a Scotland Supporters charity  donating to charities in the countries we visited & decided to have a wee nosey and lo & behold  I discovered TASA.  This small charity is a beacon in my humble opinion as no one gets paid for their time & it is managed by a steering committee who all follow our National football team.

TASA means the world to me.  The charities that are chosen by the steering committee to receive the donation are all frontline charities who are doing a wonderful job in their respective fields.  One of these days I would love to attend a presentation to look at the childrens’ faces as they watch a piper play the pipes,  or a daftie running about in a kilt trying to play fitba – now that is priceless!

How many charities do you know where the folk who raise the money are actively involved in the donation to the recipients of their fundraising efforts?

Keep up the good work. 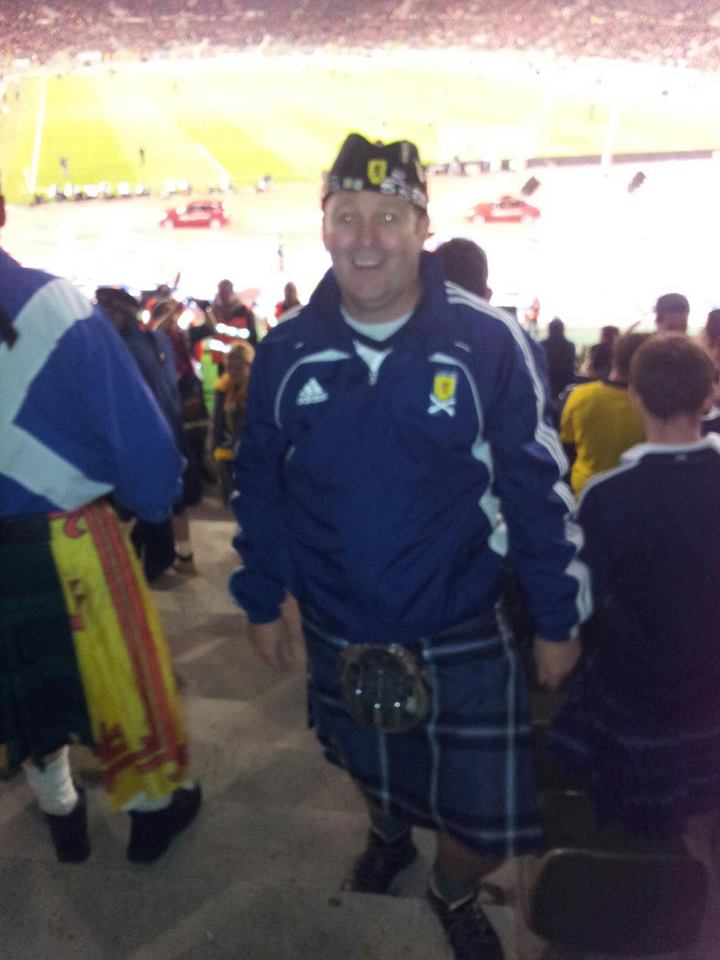