Many individuals have given significant input into the Sunshine Appeal since its beginnings. The organisation was fairly informal although a group developed which began to be known as the Steering Group. The group consisted of those who had volunteered to do the initial decision-making and organising of delivering donations.

It was and is greatly assisted by the ideas, support, fundraising, advice and practical help from many footsoldiers of the Tartan Army.

Membership of the group can change as a result of people`s time commitments or availability. Our thanks go to all those who have been involved in a “Steering” role in the past – near past or long ago. If the Sunshine Appeal is successful in its aims and ambitions – and it is – it is because of the hard work and dedication of those who have been here before us.

As at Apr 2018 those on the Steering Group are: 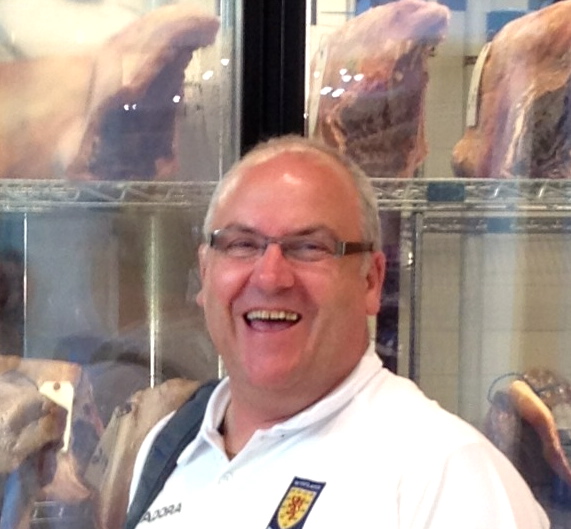 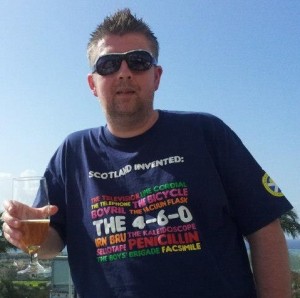 Paul joined the Sunshine Appeal in April 2014.
He works for Aviva in the Commercial Product Development team, which in plain English means – he constructs the policy wording you love to hate!
Outside of planning for Scotland games, which includes travelling with his dad who’s now in his seventies, he tries to go and see Dundee when finances permit.
First Scotland Game –  Scotland  v England, Hampden Park, 1982
First away Game – Netherlands v Scotland, Stadion Galgenwaard, Utrecht, 1994

Fav Scotland goal – Richard Gough vs England March 1985 cause it was my first win vs England!! 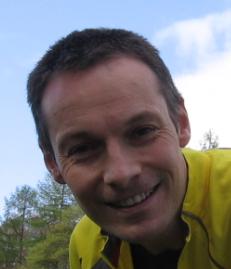 Micky is a database developer with Mott MacDonald in Glasgow, and has been involved with the Sunshine Appeal since its inception in 2003.
Currently a committee member at Buckie Thistle football club although tends to watch any match in the Central Belt which takes his fancy.
First Scotland match – England 2 Scotland 0, Wembley, 1988.
Fav Scotland player – (currently) Probably Leigh Griffiths; (all-time) Davie Cooper
Fav Scotland goal – McFadden vs France, Parc des Princes, 2007. 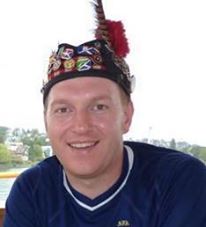 Clark joined the Sunshine Appeal in April 2016 and is a construction and project manager for a family run business in Ayrshire. When not supporting Scotland home and away at various level he follows Aberdeen FC, with the occasional jump over the border to watch AFC Wimbledon.
First Scotland match – Scotland v Cyprus 1989.
Fav Scotland player – (current) Ikechi Anya (all time) Jim Leighton
Fav Scotland goal – James McFadden v Lithuania 2007 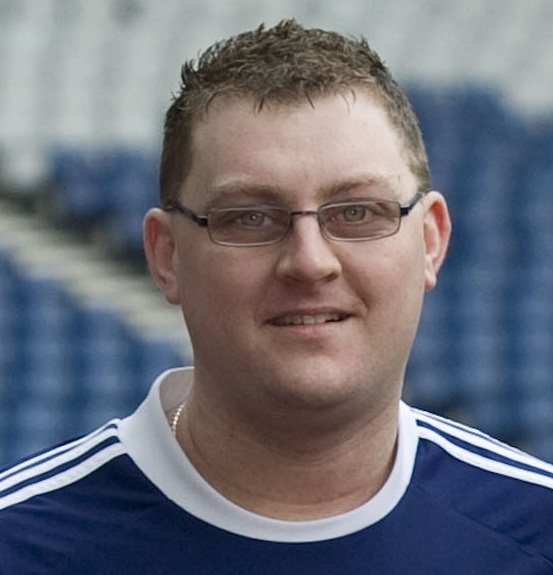 June’s first Scotland game was v Lithuana and Hampden in 1999, 3-0
Her fav current player is Christian Dailly (seriously could still do a job :-))
Her fav all time player – Colin Hendry
She says, “Fav goal is very tough for me but I think Caldwell vs France.” 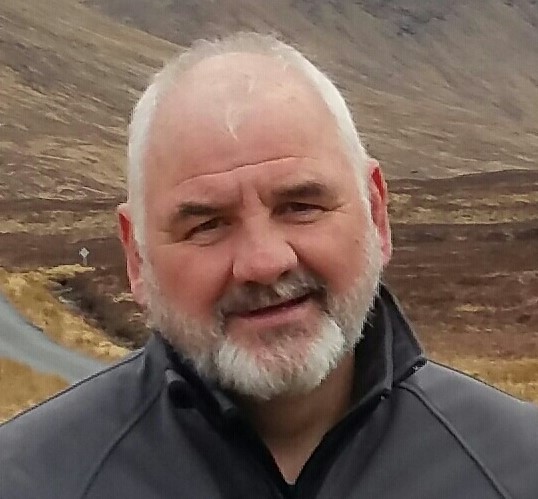 Dougie joined the Sunshine Appeal in April 2016. Retired as an officer from Strathclyde Police in 2010 and is now working part time as a chauffeur.  Has been following Scotland since the late 1960’s early 1970’s and been fortunate enough to have played on the Hampden pitch at several home games with the pipe band, and for the parade around Hampden as the the team headed off to (win the World cup) Argentina in 1978.
First Scotland match (I remember) – 2-1 v Czechoslovakia September 1973
First away game – Wembley 1979 lost 3-1.
Favourite players –  Kenny Dalglish and Joe Jordan
Favourite goal(s) – Archie Gemmill – Argentina 1978, James McFadden – France 2007
Dod Hislop 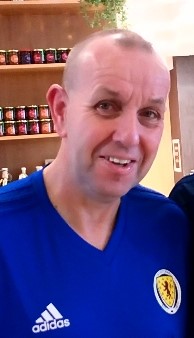 Dod describes himself as a Scotland fan. Which shows how much he has in common with the rest of the Steering Group. “It’s not a team, it’s a drug – best fans in the world”. He’s also a big Dons fan and member of the Cloverleaf Tartan Army based in Bucksburn, Aberdeen.

I joined the steering group in 2019 after attending the donation presentations in Lima and Mexico City in 2018, which left quite an impression on me. I’ve met a lot of great people through the Tartan Army and been lucky to have visited so many new places. I’m pleased we can ‘give something back’ to deserving causes on our travels. I work as an accountant and my club teams are Ayr United and Tottenham Hotspur.

I joined after being inspired by the work done by the Sunshine Appeal after attending the donation presentation in Lima, Peru in May 2018. Work as a Shop Manager for St Columbas Hospice in Stockbridge Edinburgh. Secret fact, in a previous life I worked for Waverley Wines and Spirits and have a Wine &Spirits Education Trust diploma so for me having a beer or a gin is an educational experience. I love going to Scotland games for the people we meet (many of whom I’m still in regular contact with) and visiting places I’d never normally go, Kazakhstan in minus temperatures in March for example! Lifelong Dons fan although I don’t go to as many games now I live in Edinburgh.

First Scotland game: (I think) v Wales at Hampden at what was the home internationals in 1980.
First away game: Belgium v Scotland September 2001
Favourite Scotland player: John McGinn
All time favourite player: Tricky but I’ll go with Jim Leighton for the Dons connection
Favourite Scotland goal: again tricky so I’ll say any goal that wins us the game.

The Steering Group never forget – and should never be allowed to forget – that they are simply the custodians of the funds, goodwill and friendliness of Scottish football fans.